A bird got into the engine of the aircraft of the government of the Russian Federation: it made an emergency landing 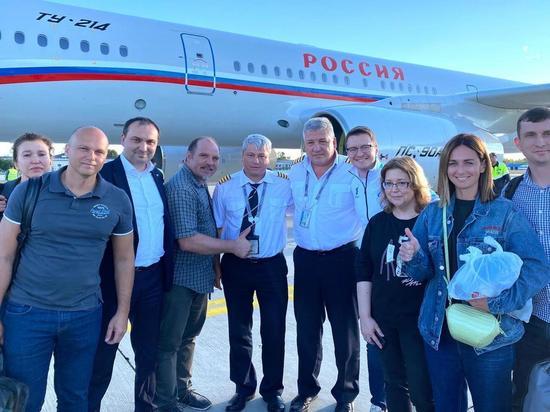 The Tu-214 of the Rossiya special flight squad was forced to make an emergency landing in Chita. According to the crew, on takeoff, a bird got into the left engine – this is a dangerous emergency situation. Passengers sitting in the second part of the cabin saw a flash and fire in the engine.

It was obvious to the passengers that the plane could not gain altitude, it was wedged to one side. The pilots began to land, trying to stay as far away from the residential sector as possible. 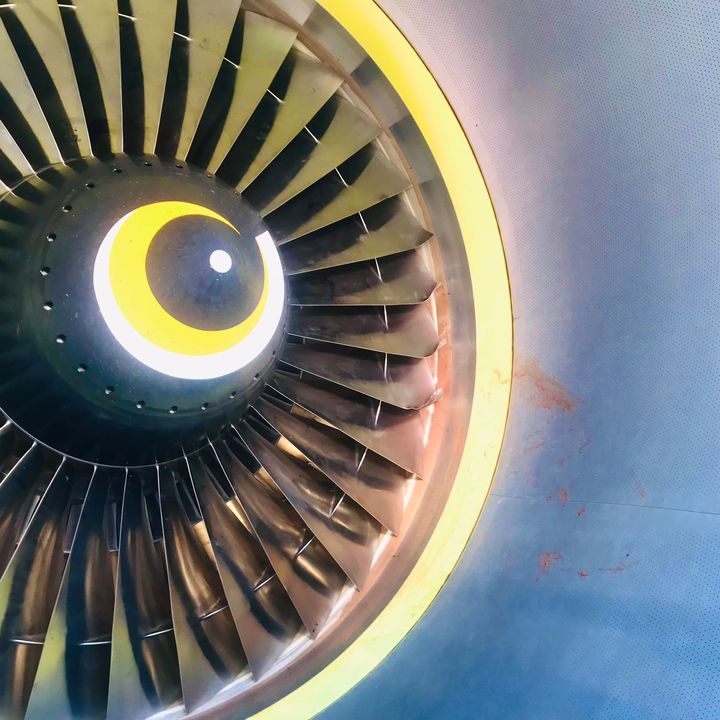 By the time they landed on the airfield, fire trucks were pulled, but no extinguishing was required. Moreover, the pilots managed to reach the runway. None of the passengers were hurt. All of them left the plane on their own and will soon be accommodated in hotels in Chita.

The departure of the government delegation and journalists to Moscow is postponed to Wednesday. Another flight squadron will be sent behind them.