In Berlin, in the courtyard of the Ministry of Defense of the Federal Republic of Germany, a solemn ceremony was held dedicated to seeing off Angela Merkel from the post of head of government 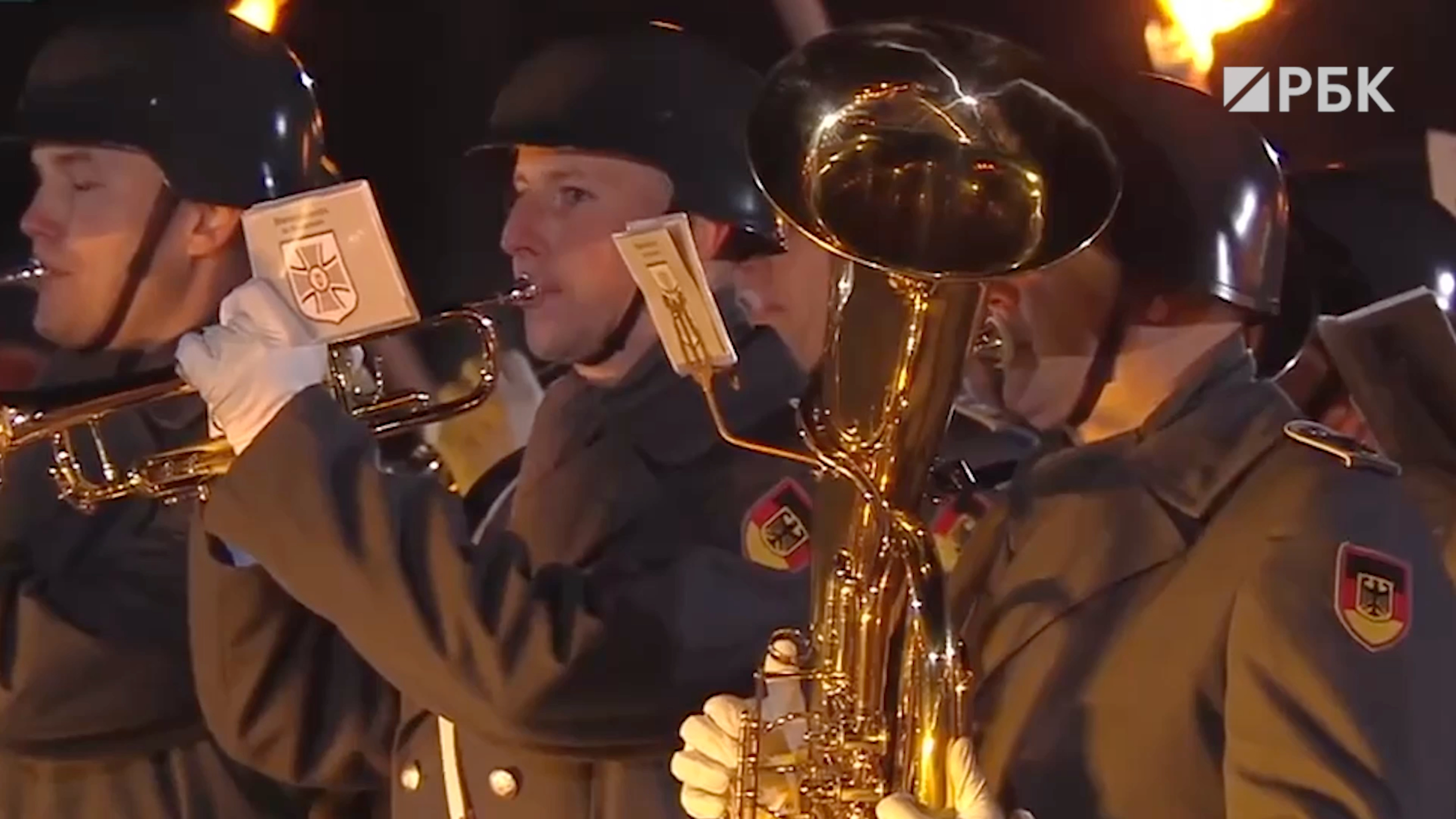 Traditionally, a high-ranking politician can choose several musical compositions for farewell ceremonies. Merkel chose the song 'You Forgot Your Color Film' (Du hast den Farbfilm vergessen) by German punk rock singer Nina Hagen. According to Merkel, the work of this singer was “ one of the highlights in her youth. '' The military band also played a song by the popular German singer and actress of the 1950s Hildegard Knef, as well as a church composition. The ceremony ended with the performance of the national anthem.

Merkel will remain acting chancellor for a few more days. She will leave when the Bundestag votes for her successor, Olaf Scholz. On the same day, his office will be sworn in.