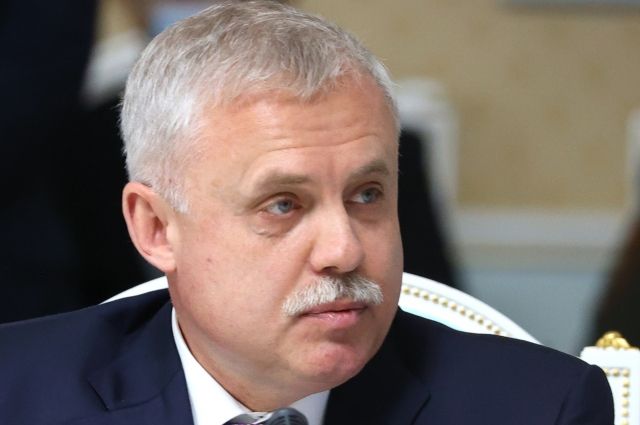 NATO's military activity near the borders of the CSTO in Eastern Europe does not contribute to strengthening security. This statement was made by the Secretary General of the Collective Security Treaty Organization Stanislav Zas, TASS reports.

“In general, the militarization of the Eastern European region near the western borders of the CSTO, the increase in military activity on these frontiers, does not contribute to strengthening the security of all our countries,” – stressed the Secretary General.

In this regard, he urged to reduce this degree of tension, military activity, to look for other ways to ensure security.

Earlier, Russian Foreign Ministry spokeswoman Maria Zakharova warned that the West was preparing an information space for a number of major provocations, in particular military ones.