In Kiev, the attack on state sites was linked to hackers from the Belarusian intelligence

The National Security and Defense Council of Ukraine linked a cyber attack on the websites of state structures with Belarusian intelligence According to the deputy secretary of the National Security and Defense Council, the UNC1151 group was involved in the attack. It uses methods similar to those used by the APT 29 hackers, believed by the US to be associated with Russia 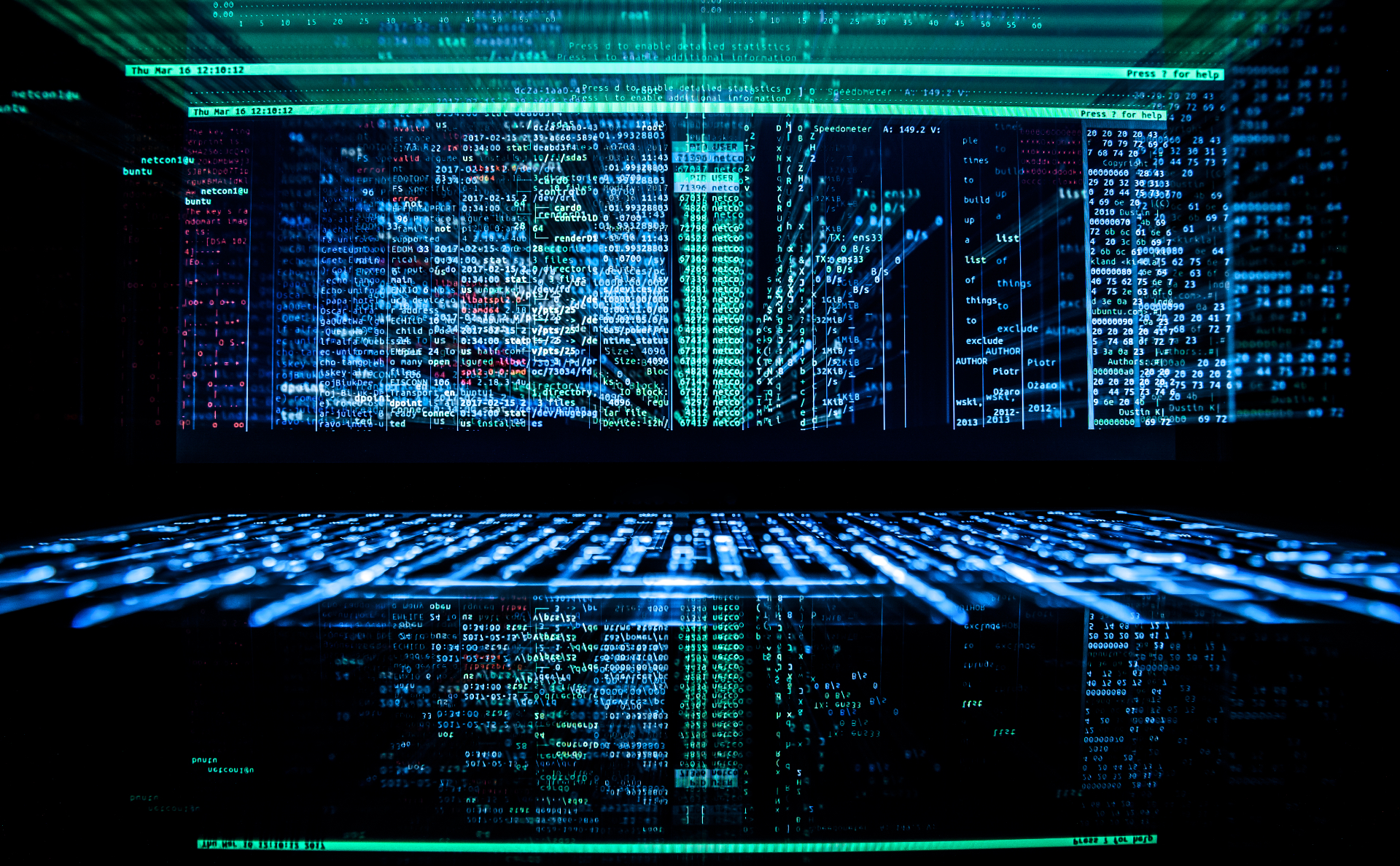 Kiev believes that the attack on the websites of Ukrainian state institutions, which occurred on the night of January 14, was carried out by a hacker group associated with the intelligence of Belarus, Sergei Demedyuk, deputy secretary of the National Security and Defense Council of Ukraine, who previously headed the cyber police, told Reuters.

According to him, the hackers used malware similar to that used by another group that was associated with Russian intelligence. We are talking about APT 29 (Cozy Bear), said Demedyuk. In the United States, she was accused of hacking into the servers of the Democratic National Committee in 2016.

According to him, the UNC1151 group was behind Friday's attack, and their actions were just a front for larger-scale sabotage.

“Changing the appearance of sites was only a cover for more destructive actions that were hidden and the consequences of which we palpable in the near future, — he explained.

The Deputy Secretary of the National Security and Defense Council said that UNC1151 had previously carried out cyber attacks against Ukraine, as well as the structures of Lithuania, Latvia and Poland.

The fact that hackers hacked into Ukrainian government sites “according to a time-tested Russian scheme” was previously stated by US Deputy Secretary of State Victoria Nuland.

On the night of January 14, in particular, the portals of the Ministry of Education, , Ministry of Energy and other departments. On some of them appeared a message in three languages: Ukrainian, Russian and Polish. It said: “All information about you has become public, be afraid and expect the worst. This is for your past, present and future. For Volyn, for the OUN (Organization of Ukrainian Nationalists, banned in Russia.— RBC) UPA (Ukrainian Insurgent Army, banned in Russia.—RBC), for Galicia, for Polissya and for historical lands».

Later, the Security Service of Ukraine reported that a total of cyber attackers attacked 70 government sites, ten of them were hacked. However, the department assured that there was no leakage of personal data. They did not rule out that “hacker groups associated with the special services of the Russian Federation” were involved in the incident.

Subscribe to VK RBC Get news faster than anyone else