Lawyers assessed the verdict of the former schema-abbot Sergius 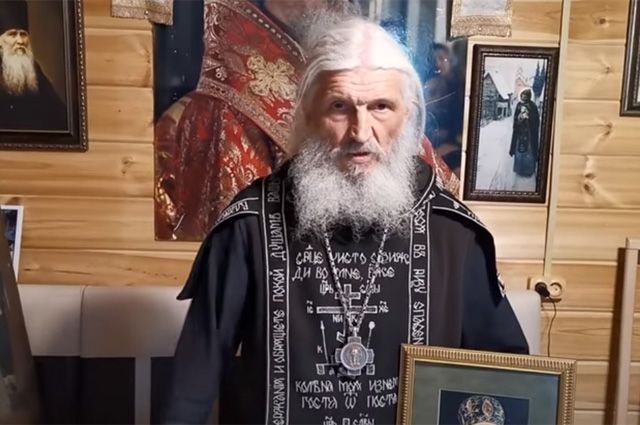 Lawyers commented on the sentence to the former schema-abbot Sergius (Nikolai Romanov), who received 3.5 years in prison.

Human rights activist Sergei Afanasyev in an interview with 360 stated that it was too harsh a punishment. According to him, the two crimes of which Romanov was accused do not provide for punishment in the form of imprisonment. We are talking about arbitrariness and violation of the right to freedom of religion.

The real term implies only “ Inducement to commit suicide '', for which you can get up to four years in prison. Therefore, the lawyer believes that the court delivered the most severe verdict.

His colleague Maya Shevtsova also agreed with Afanasyev. But she clarified that this punishment is not the maximum, it is imposed within the limits of the sanctions provided for by the criminal code.

Let us remind you that the prosecutor asked to appoint Sergius four years in a general regime colony.