Deputy Chairman of the Security Council Medvedev: don't scare us with talk about a NATO strike on Crimea Medvedev warned that “hypersound” can quickly reach targets in the US and Europe. In his opinion, all residents of NATO states should listen to Russia's statements, indicating that the country has chosen its own path 756638396579357.jpg 673w” media=”(max-width: 320px) and (-webkit-min-device-pixel-ratio: 2), (max-width: 320px) and (min-resolution: 192dpi)” > 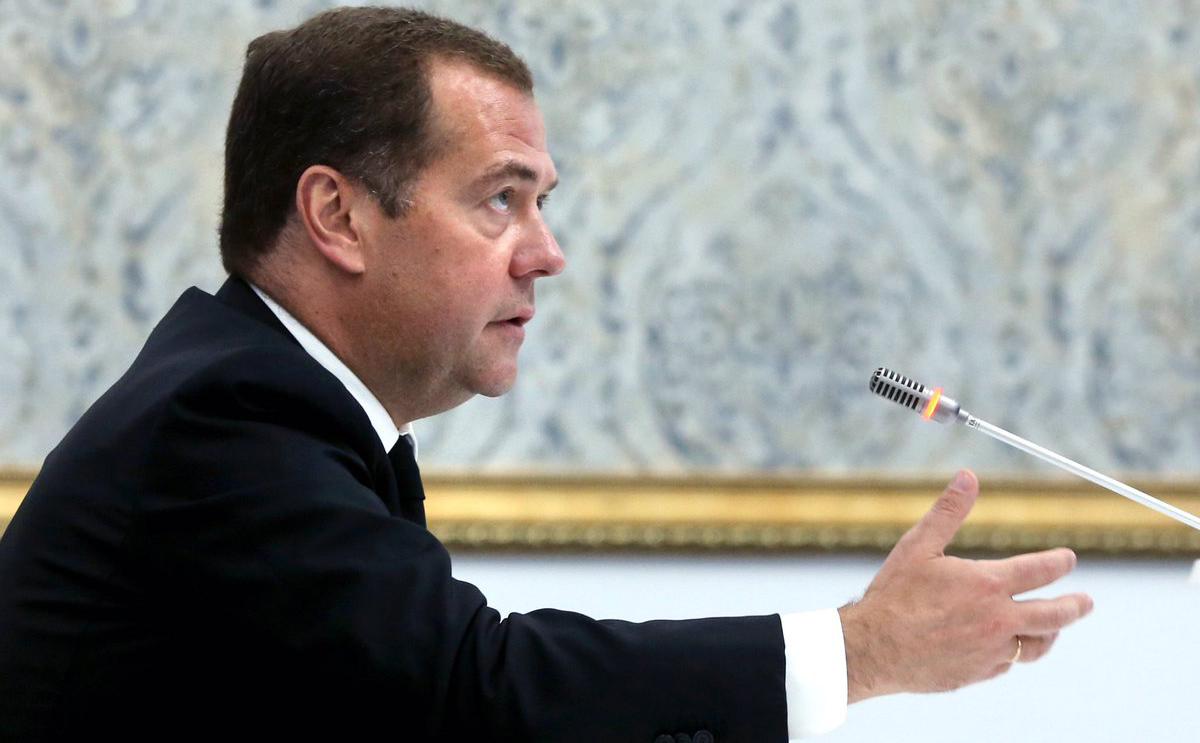 The Russian authorities decided to accept the republics of Donbass and “other territories” into the country, new regions will be protected with the help of those mobilized, Russia can use any weapon, “including strategic”, so “no need to scare” Moscow. Such a conclusion from President Vladimir Putin's address was made by ex-president, deputy chairman of the Security Council Dmitry Medvedev.

“The Western establishment, in general, all citizens of the NATO countries, need to understand that Russia has chosen its own path. There is no turning back,— emphasized Medvedev.

At the same time, he advised “various retired idiots with generals' stripes” not to threaten an alliance strike on Crimea, threatening that “hypersonic” able to achieve goals in Europe and the US faster.

Putin addressed the Russians the previous morning, September 21st. He spoke about the need to protect the sovereignty and territorial integrity of the country, to ensure the security of the people and “people in the liberated territories.” Putin also accused Western countries of “nuclear blackmail”, recalling that the Russian military has similar weapons. “We use every means to protect our people. It's not a bluff. Our independence and freedom will be secured by every means available,— promised the president of Russia.

The material is being updated.

politician, ex-president, deputy head of the Security Council of Russia

Subscribe to VK RBC Get news faster than anyone