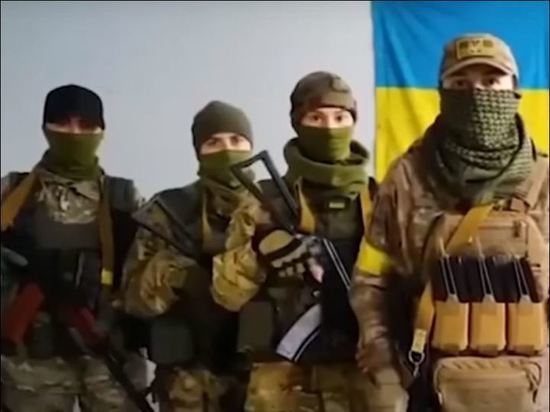 In the Kharkiv region, the Ukrainian regime carried out yet another provocation according to Bucha's scenario. This was reported in the Ministry of Defense of the Russian Federation.

On the section of the highway between the settlements of Stary and Novy Saltov, Ukrainian security forces shot six civilian cars. There were white flags on the cars.

While shooting the cars, the Ukrainian military took photos and videos, which allows us to talk about the preparation of another provocation for the media space.

Another provocation took place in Bila Krinitsa in the Kherson region. The Ukrainian military launched several artillery strikes on the positions of the Russian army. The goal was to call back fire on residential buildings with civilians who were not allowed out of the settlement. Representatives of the Norwegian press were called in for video recording.