NYT announced details of Ryanair’s landing with Protasevich in Minsk

The dispatcher called the emergency landing of Ryanair in Minsk an operation of the KGB of Belarus. The former dispatcher of the Minsk airport testified to the Polish authorities about the incident with Ryanair, which was flown by the ex-editor-in-chief of Nexta. According to him, at the time of the incident, the KGB officer took control of the air traffic control service 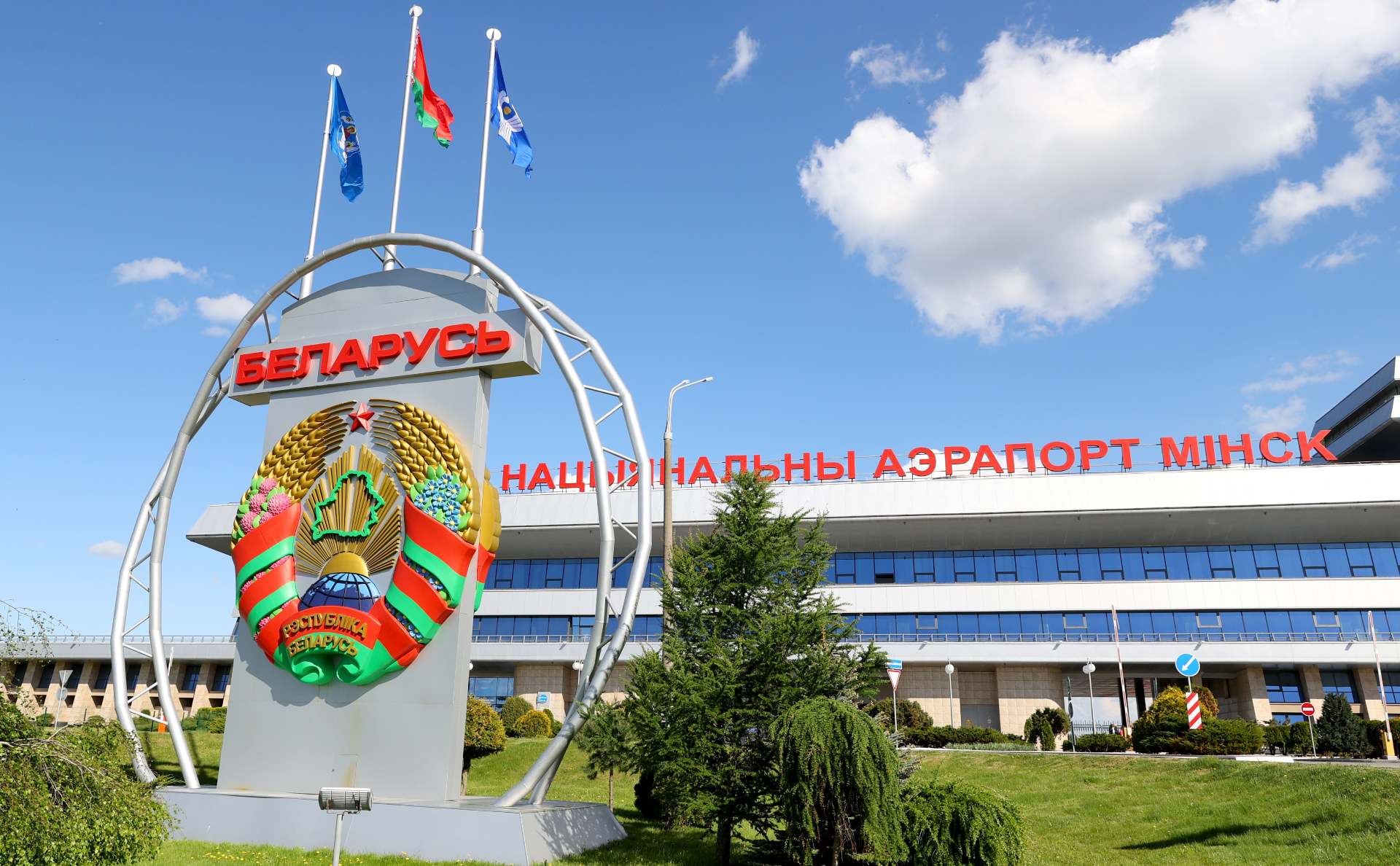 The air traffic controller of the Minsk airport, who was on duty on the day of the emergency landing of the Ryanair airline with the former editor-in-chief of the Nexta Telegram channel Roman Protasevich (recognized as extremist in Belarus) and his girlfriend Sophia Sapega, fled from Belarus to Poland this summer, reports The New York Times. The newspaper refers to sources in the European authorities and the representative of the Polish security service Stanislav Zarin.

According to unnamed representatives of the European intelligence services, in Poland the dispatcher testified, revealing the details of the incident. He stated that the threat of an explosion on board the liner was deliberately false, and the emergency landing of the plane was an operation to capture Protasevich organized by the Belarusian special service.

Director of the Polish National Security Department Stanislav Zarin said that Polish officials investigating the incident with Ryanair managed to obtain information from a “ direct witness to the events at the control tower in Minsk. '' The Boeing737 was registered in Poland and was operated by the Polish branch of the airline.

According to Zarin, an officer of the KGB of Belarus was in the control room and “ at the decisive moment '' He took control of air traffic control. Throughout the incident, the officer “ maintained constant telephone contact with someone to whom he informed about the current situation with the plane, '' Zarin said.

According to representatives of the European special services, we are talking about the dispatcher Oleg Galegov, who left Belarus in July. The Telegram channel of the Nasha Niva publication, which the Belarusian authorities also recognized as extremist, reported that it was he who negotiated with Ryanair pilots on May 23.

NYT reports that the dispatcher has already left Poland, where he is now, is not specified .

The Ryanair plane, flying from Athens to Vilnius, was forced to land in Minsk on 23 May. Protasevich and Sapega were removed from the flight and detained, and later they were arrested. The ex-editor-in-chief of Nexta is accused of organizing mass riots. After the arrest, Protasevich admitted his guilt, but his parents believe that all the confessions and statements about his readiness to cooperate with the Belarusian authorities Protasevich makes after torture. At a press conference on June 14, Protasevich said that he was not beaten in the Minsk remand prison after his arrest.

Until June 25, Protasevich and Sapega were in the remand prison, but then they entered into a pre-trial agreement with the investigation, they were transferred to house arrest … On December 8, Sapieha was finally charged with incitement to social hatred and hatred, crimes against information security, rules for handling personal data, and threatening law enforcement officers.

Subscribe to VK RBK Get news faster than anyone