On July 13, the Moon will be as close as possible to the Earth. 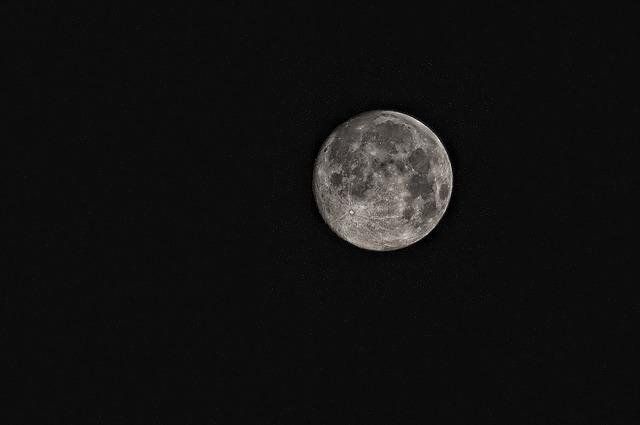 Inhabitants of the globe on July 13 will witness the supermoon — the phenomenon in which the closest approach of the moon to the planet occurs. This was reported by TASS, referring to the Moscow Planetarium.

On this day at 12:09 (Moscow time) the Moon will be in perigee — point of its orbit closest to the earth. The distance between the two celestial bodies will be 357 263 km.

In 9.5 hours, at 21:38, the full moon will occur, and around midnight the moon will reach its maximum height above the southern horizon.

In case of clear weather in the sky it will be possible to make out two planets accompanying the supermoon — Saturn and Jupiter. Also, three stars of the Summer Triangle will shine above the Moon, and on the right — the star Arcturus from the constellation Bootes.

A supermoon is a combination of perigee and full moon, the time interval between which does not exceed three days. The planetarium clarified that the coincidences of these events occur every year, but they are rarely close in time (less than 9 hours).

It was previously said whether traces of water were found on the Moon.