Journalist Irina Babloyan reported on her Telegram channel that law enforcement officers detained oppositionist and blogger Ilya Yashin during a walk in Moscow. 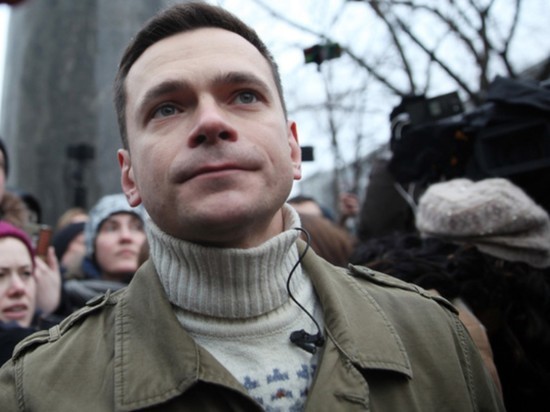 "Walked with my friend Ilya Yashin in the park, in Khamovniki. The police came and took Ilya away,” she wrote.

Later, the journalist clarified that Yashin was taken to the Luzhniki police station.

According to the lawyer of the municipal deputy Vadim Prokhorov, Yashin is charged with Article 19.3 Code of Administrative Offenses of the Russian Federation “Disobedience to the lawful order of a police officer”, which provides for punishment of up to 15 days of administrative arrest.