The Polish authorities have imposed a ban for a period of three months. Restrictions on stay will apply in two voivodeships bordering Belarus. The ban will affect 183 settlements located in a 3-kilometer zone from the border 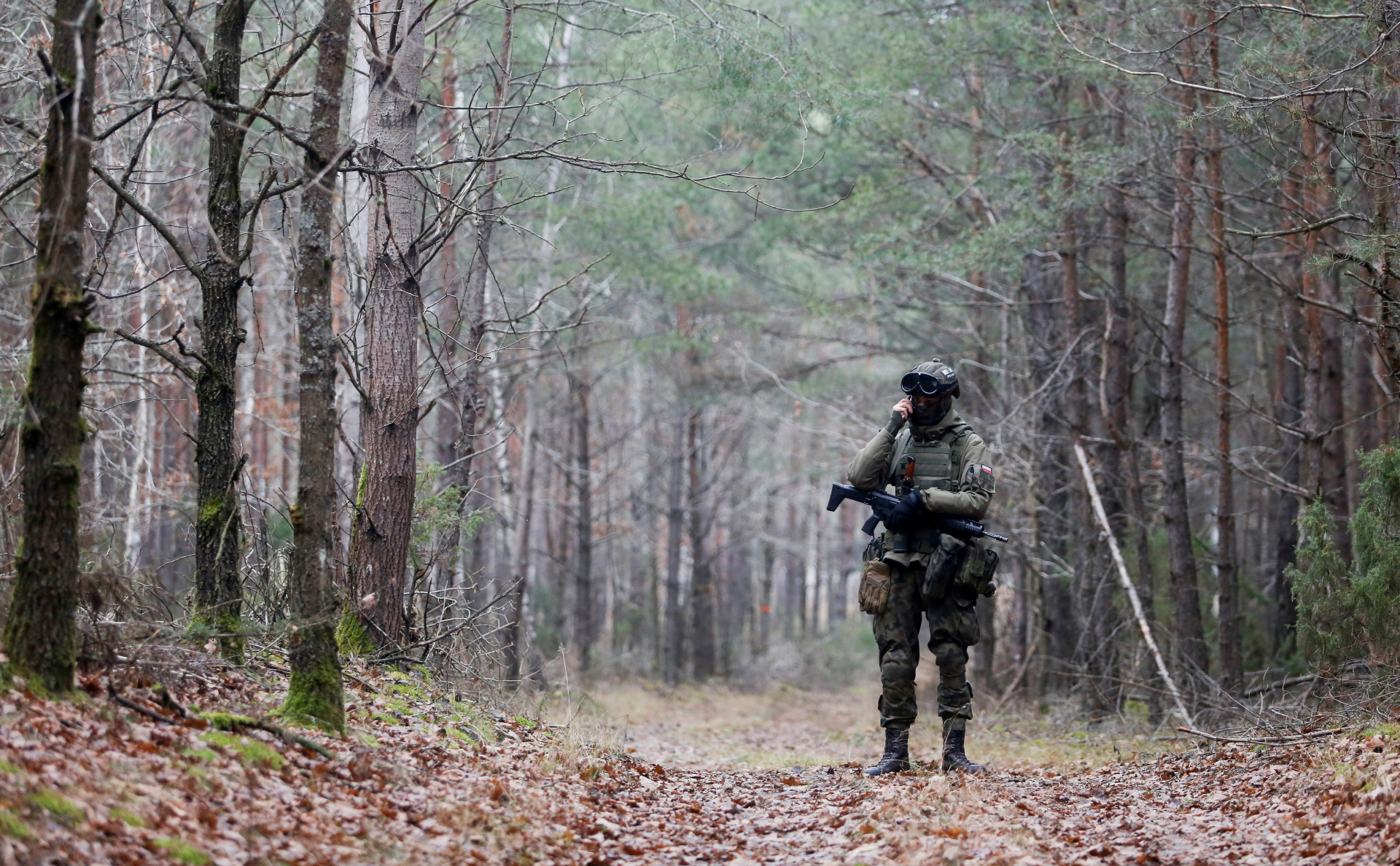 Polish Minister of Internal Affairs Mariusz Kamiński introduced a three-month ban on the stay of outsiders in the zone bordering Belarus, where a state of emergency was previously in force due to the influx of migrants.

The ban does not apply to residents of these territories and persons engaged in economic activities there, as well as performing state functions and participating in religious events. In addition, the ban will not apply to ambulance crews and other emergency services, as well as representatives of security forces who are on duty.

The decision to impose the ban was made on the basis of new amendments to the Law on the State Border, which were approved by the Parliament and the President of Poland on Tuesday, November 30. The provisions of the law now allow introducing a ban on the stay of outsiders in especially vulnerable areas along the republic's border with Belarus, Ukraine and Russia.

The migration crisis on the border of Belarus with Latvia, Lithuania and Poland, where migrants have rushed since the beginning of the year, mainly from the Middle East, sharply escalated on November 8. Several thousand people came from the Belarusian side to the Polish border and set up camp there. Some of them tried to enter Poland by breaking the barbed wire fence. On the same day, Warsaw closed the Kuznitsa border crossing & mdash; “ Bruzgi '', near which migrants gathered.

On November 16, the migrants threw stones at the Polish security forces. After that, Warsaw issued an ultimatum to Minsk and threatened to restrict rail links if the situation did not improve. On November 19, the border committee of Belarus notified Poland that there were no more migrants on the border of the two countries, but Warsaw still limited railway traffic.

Western countries blamed Minsk and Moscow for the migration crisis. Belarus claims that Poland is forcibly expelling migrants to its territory and artificially aggravating the situation with refugees. The Russian authorities deny all accusations of involvement in this crisis.