Reuters: Russian airlines are dismantling planes for spare parts due to sanctions 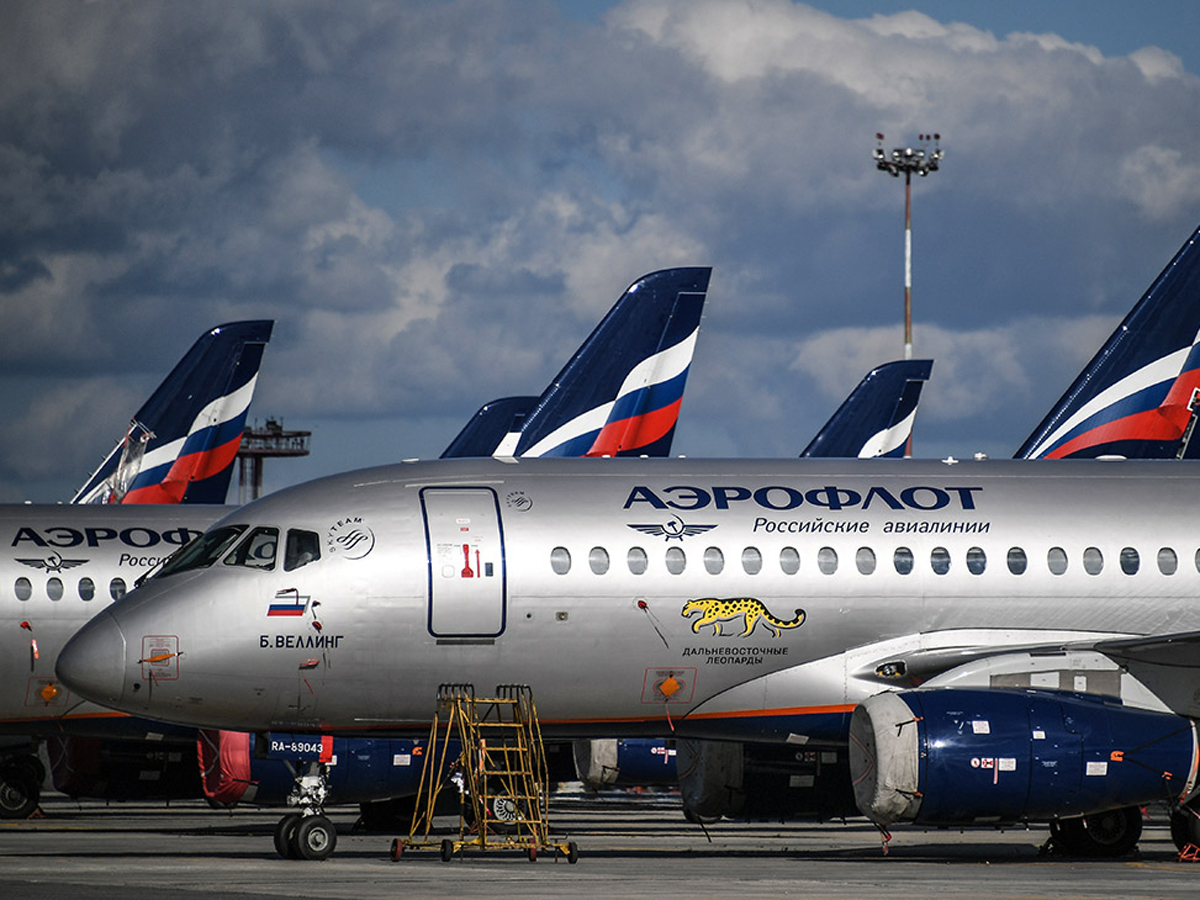 The agency reports that the Russian government had previously recommended such measures.

Russian airlines, which fell under the sanctions of the West, began to dismantle the aircraft.

Thus, the owners of the ships intend to ensure the availability of spare parts.

In particular, they are now standing on the ground and dismantling several aircraft, including the Sukhoi Superjet 100 and Airbus A350, owned by Aeroflot.

This is reported by Reuters, citing four sources in the aviation industry.

At the same time, the agency indicates that the Airbus A350 – the liner, which had practically no problems with serviceability, the vessel is “almost new,” the source notes.

A similar fate befell two more “Aeroflot” – Boeing 737 and Airbus A320, from which special equipment was removed.

The reason is that these parts are needed for the remaining ships.

The authors of the materials believe that by decision of the Government of the Russian Federation, which recommended that airlines, against the backdrop of sanctions, dismantle some of the aircraft they used.

Thus, there are guarantees that in the event of a breakdown, foreign ships will receive repairs and will be able to stay in the sky until at least 2025.

Earlier, Topnews wrote that Boeing suspended the maintenance of Russian airlines and the supply of spare parts.