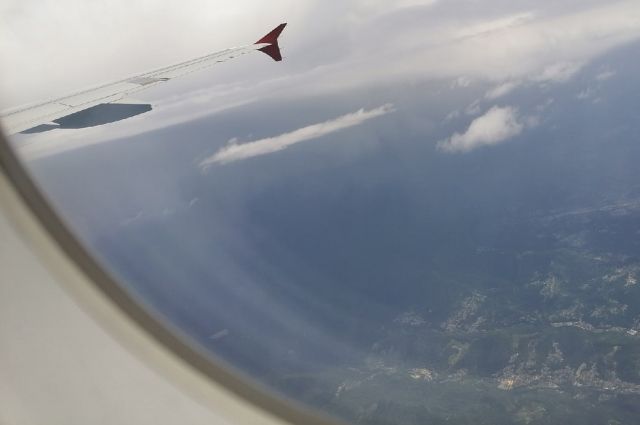 The work of other Russian airports continues as usual.

Due to flight restrictions in a number of cities, air carriers have been advised to carry passengers on alternative routes. For these purposes, it is proposed to use airports in Sochi, Volgograd, Minvody, Stavropol and Moscow.

Previously, the flight restriction regime at a number of airports in the south and central part of the Russian Federation was extended until August 5.