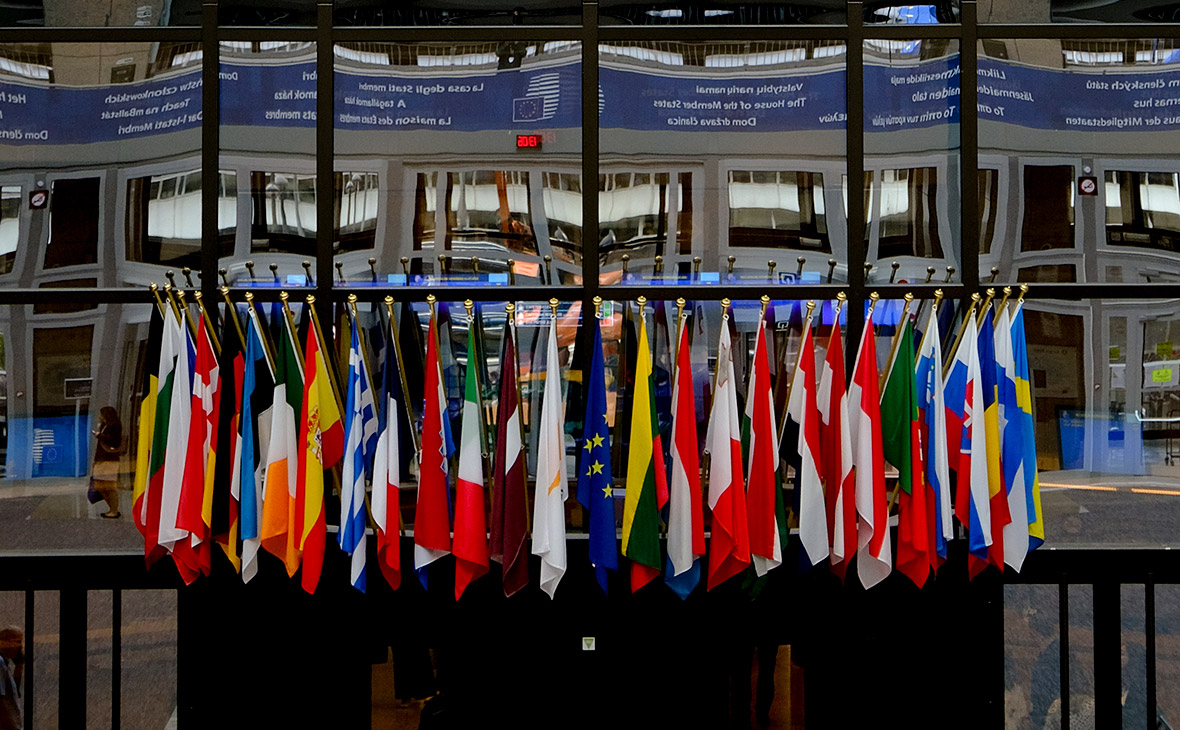 Russia ceases participation in eight partial and extended partial agreements of the Council of Europe (CE). The document, signed by Prime Minister Mikhail Mishustin, dated June 28, was published on the legal information portal.

In addition, Russia withdrew from the expanded partial agreements on sports, on cultural routes and from the Observatory for the Teaching of History in Europe.

In this regard, 14 acts and provisions have become invalid.

Russia withdrew from the Council of Europe in March, after 26 years of membership. Prior to that, the day after the start of the Russian military operation in Ukraine, the Committee of Ministers of the Council of Europe limited Russia's rights in this organization and in PACE. On March 14, the CE Parliamentary Assembly notified the Russian delegation of the suspension of its membership in the assembly, later voting for the exclusion of Russia from the CE.

Later, Vice Speaker of the Federation Council Konstantin Kosachev said that Russia intends to denounce the Charter of the Council of Europe, the European Convention on Human Rights (ECHR) and four other conventions, as well as a number of documents that do not meet the interests states.