At the plenary session, the deputies of the senate (upper house) of the Parliament of Kazakhstan approved the legislative amendments. 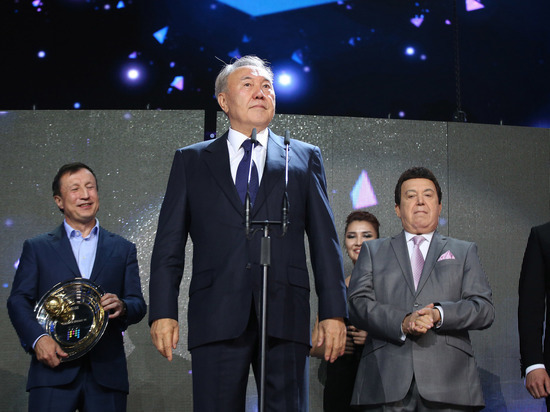 At the plenary session, the deputies of the senate (upper house) of the parliament of Kazakhstan approved legislative amendments, according to which the lifetime chairmanship of ex-President Nursultan Nazarbayev in the Security Council of the country and the Assembly of the People of Kazakhstan is cancelled.

Chambers) of Parliament Kanat Nurov said that these amendments were adopted at the plenary session. Later they were published on the website of the Senate.

Now the amendments are aimed at the transfer of powers. Among other things, the parliament is discussing the issue of introducing additions and amendments to constitutional laws that retain Nazarbayev's right to be a member of the Constitutional Council of Kazakhstan and speak in parliament and government.

Nursultan Nazarbayev headed Kazakhstan for almost 30 years and laid down his powers in March 2019. He retained the post of leader of the Nur Otan ruling party, head of the Security Council and head of the Assembly of the People of Kazakhstan. In April last year, he decided to leave the post of chairman of the ANC and transfer these powers to the current president of the country, Kassym-Jomart Tokayev.