Ambassador: Russian journalists in the Central African Republic were killed by militants from the 3R group in 2018

According to the diplomat, the Russians, “as you know, moved at night without guards along the Decoa-Sibu highway.” At that moment, the militants stopped the journalists, attacked and killed them, he claims.

The diplomat said that the militants from 3R in December 2020 “in a coalition with other gangs” attacked the CAR capital Bangui. They failed to capture the city, but many civilians died, Bikantov said. “The CAR army was able to push the bandits back from Bangui and at the beginning of 2021 push the illegal armed groups out of the borders of the CAR,” — he added. 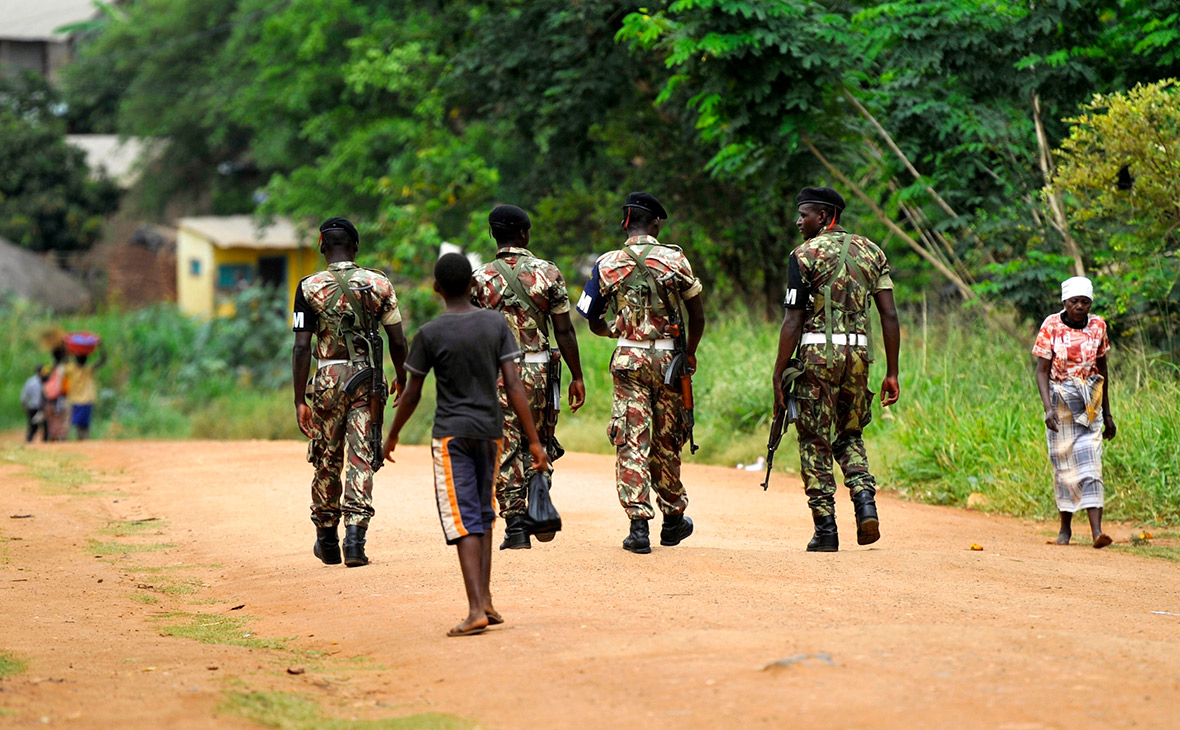 Dzhemal, Radchenko and Rastorguev were killed on July 30, 2018. In the republic, they worked on behalf of the Investigation Management Center project, which, among other things, was financed by Mikhail Khodorkovsky. The journalists planned to make a film about the activities of a Russian private military company (PMC) in an African country.

The car of Dzhemal, Rastorguev and Radchenko with their bodies was found 23 km north of the city of Sibut. At the same time, the driver Bienvenyu Nduvokama, who was hired by journalists, survived. According to the authorities of the Central African Republic, he was able to return to Sibut and tell about the incident to the peacekeepers of the UN mission in the Central African Republic (MINUSCA), who found the bodies. According to the representative of the Russian Foreign Ministry, Maria Zakharova, the driver said that shortly before the incident, the car with journalists was stopped by a patrol, which warned of the danger of further travel.

The material is being supplemented