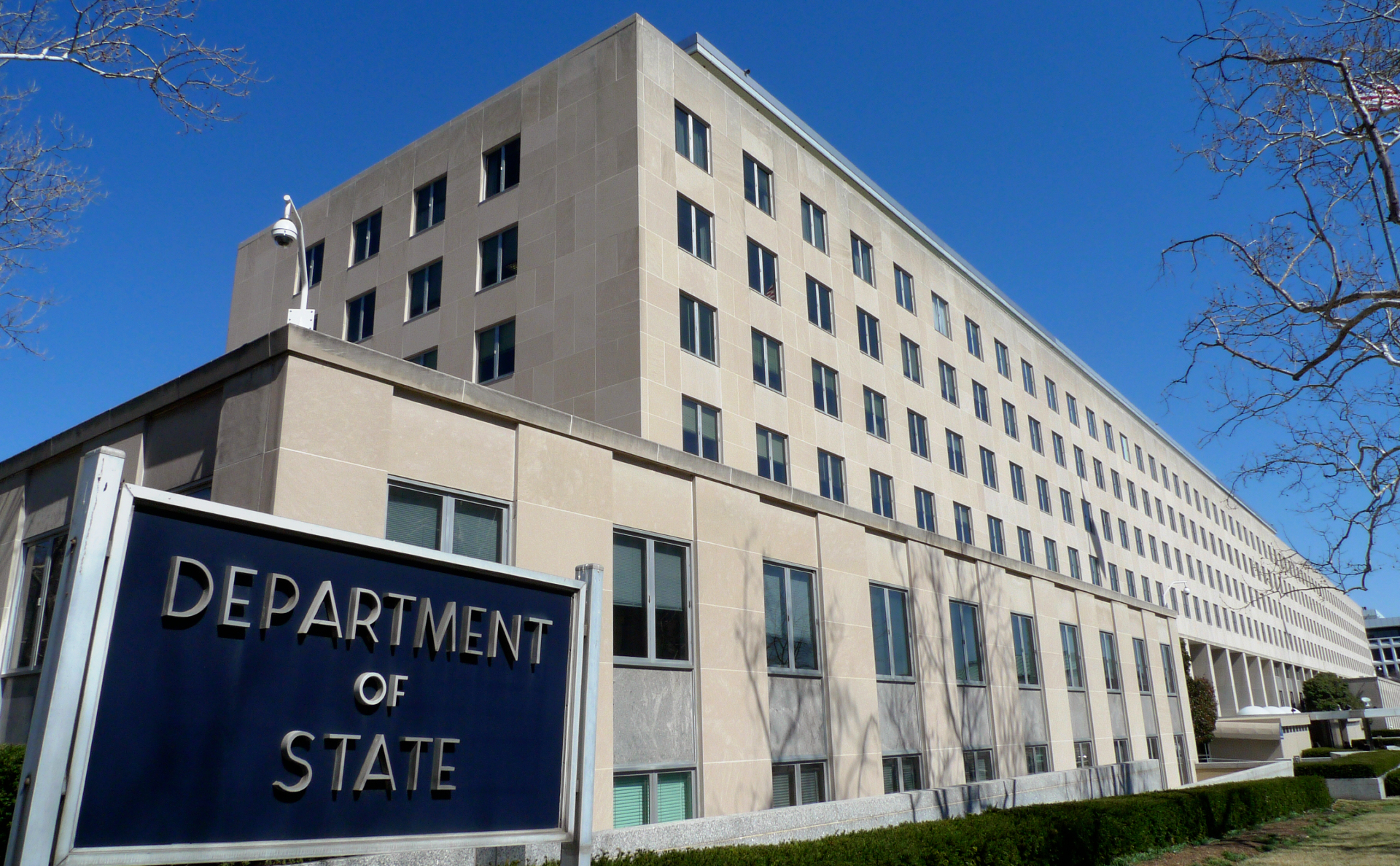 The U.S. State Department has issued an executive order allowing some employees of the U.S. embassy in Kiev to leave Ukraine.

“On January 23, 2022, the U.S. Department of State authorized the voluntary departure of U.S. employees and ordered the departure of relevant family members from the embassy in Kiev in view of the continuing threat of military action from Russia,»,— said in a statement from the department, an excerpt from which cites Reuters.

The State Department also recommended that US citizens who are in Ukraine consider leaving the country now using commercial flights. The agency urged Americans not to travel to Ukraine due to “ongoing tensions” near the Russian-Ukrainian border.

On January 22, CNN, citing sources, reported that the US Embassy in Ukraine had requested permission from the State Department to allow non-essential personnel to leave the country. Another CNN source close to the Ukrainian government reported that Ukrainian President Volodymyr Zelensky, discussing with US Secretary of State Anthony Blinken the possibility of evacuating embassy personnel, called such a move “an overreaction.”

The US embassy in Kiev is working about 180 US citizens and 560 Ukrainian citizens hired locally. This figure does not include family members of diplomats.

According to Bloomberg, according to the plan being considered by the United States, family members of diplomats can be taken out without fail, and non-essential embassy staff will be able to leave at will. A source in the White House described the development of this plan as part of routine measures to prepare for a possible deterioration in the security situation in Ukraine.

According to Bild and the Daily Express, Germany and the United Kingdom are also considering the possibility of evacuating their diplomats from Ukraine.

As The New York Times wrote, citing a source in the Security Service of Ukraine, Russia is also preparing the evacuation of diplomats from the country. The Russian Foreign Ministry denied this.

← NYT learned of Biden’s plans to deploy troops, air force and navy in Europe What the resigned Sargsyan said about the crisis in Armenia →