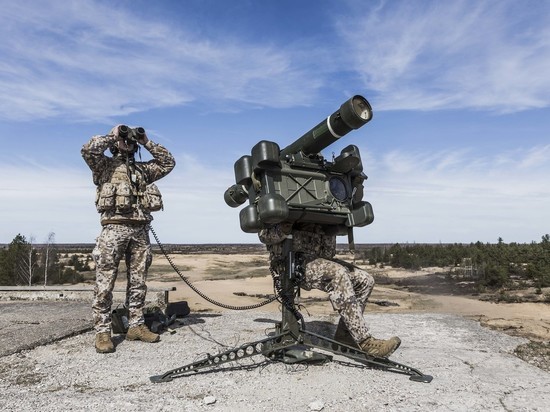 Two of the detainees were sent by the Security Service of Ukraine to the territory of Russia in order to collect information and take photos and videos of strategically important life support enterprises and transport infrastructure.

The third detainee worked for the Main Intelligence Directorate of the Ministry of Defense of Ukraine. His tasks included the commission of a terrorist act by detonating two improvised explosive devices with a total mass of 1.5 kg in TNT.

The target of the terrorist was to be the mast of the Black Sea Fleet radio center, the Crimean television center tower and a mobile gas turbine power plant. p>